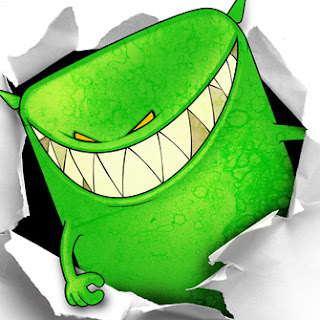 Feed Me has put up a preview set of his new EP 'Feed Me To The Stars' which will be released later this year. I jumped at the chance to check the new stuff out and to be honest I wasn't as excited listening to it as I thought I would be ... just didn't have the impact 'Feed Me's Big Adventure' did, for me at least.

Make no mistake though, the tracks are ace! It's probably just the mega short teaser previews of the tracks that cut off before anything really peaks and gets going. Clever move as it's growing on me as I keep going back to it. Anyway enough waffle from me. Check it out below!

Feed Me - Feed Me to the Stars EP - forthcoming clips by youfeedme
Posted by Filled Lungs at 15:13

Let us know what you think of this post. Would be good to hear your thoughts.